The soft, ocean breeze kisses your cheek as you unwind in your waterfront cottage or luxury suite. Wander through our lavish landscaping towards the sound of crashing waves to discover the cerulean waters of Cape Cod’s National Seashore. Enchantment continues when you charter a boat to nearby historic villages and watch the sun slowly fall over pebbled beaches.

Don't Miss out on upcoming May events 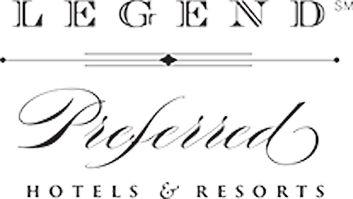 Wequassett is proud to be a member of Preferred Hotels & Resorts Worldwide, Inc., a prestigious brand representing independently owned luxury hotels and resorts worldwide. Preferred promises comfort without conformity, assuring the discerning traveler of extraordinary levels of service and quality.

To qualify as a Preferred Hotel, each property must pass an exhaustive quality assurance program which includes an annual unannounced 2800-point “Standards of Excellence” inspection. Only a select number of hotels around the world offer the top-notch service, first-class amenities and luxurious surroundings required to pass this rigorous inspection. 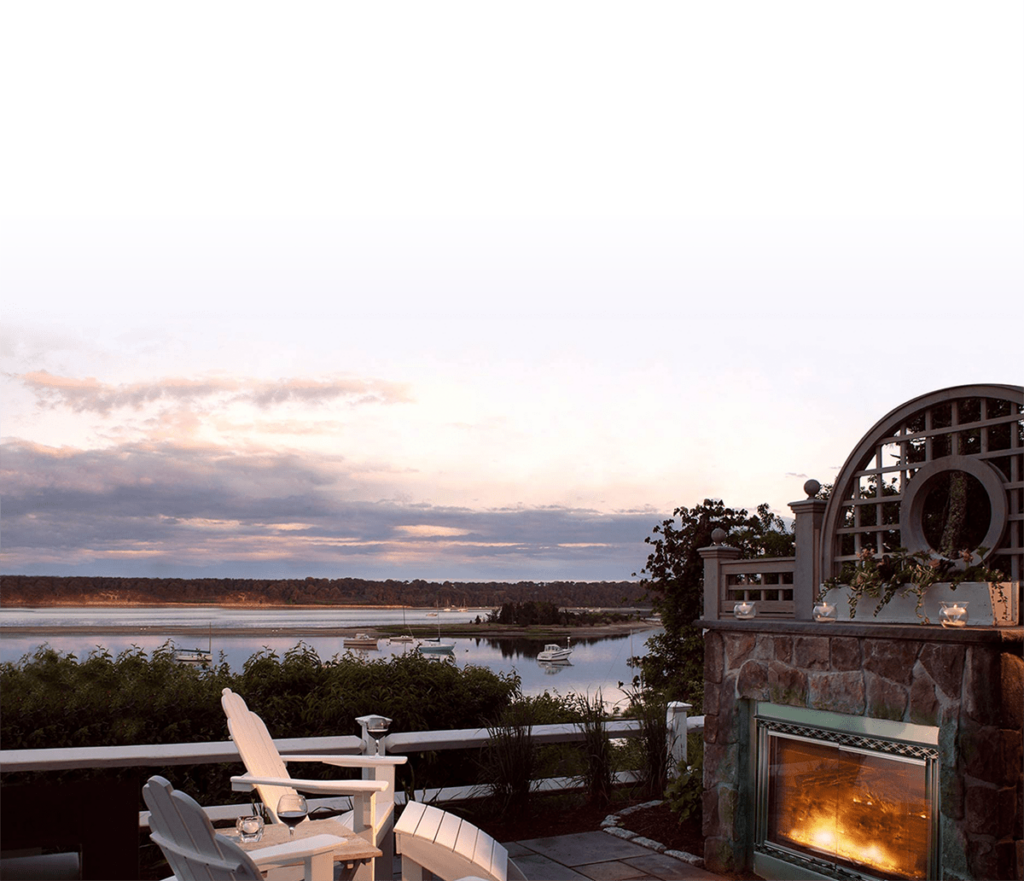 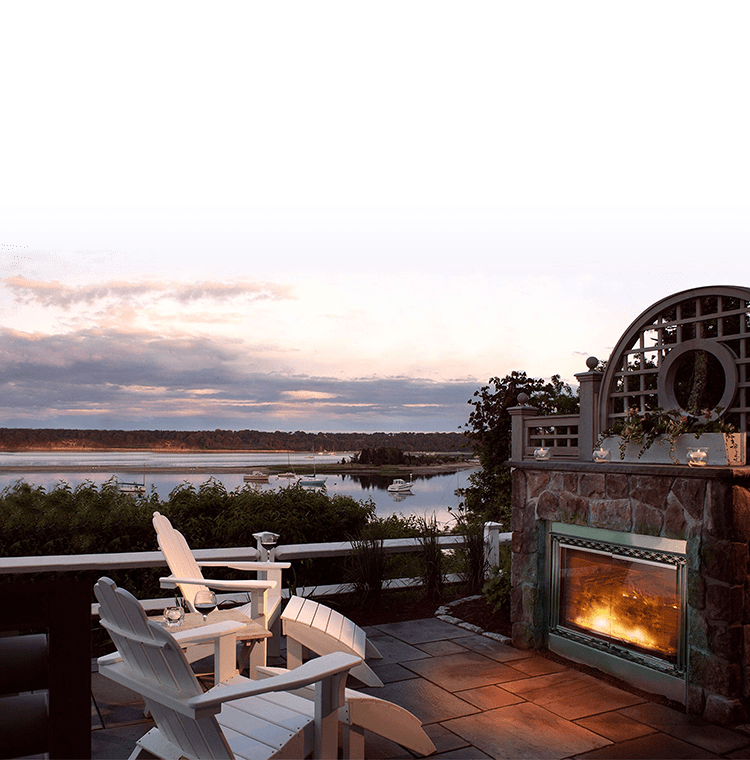 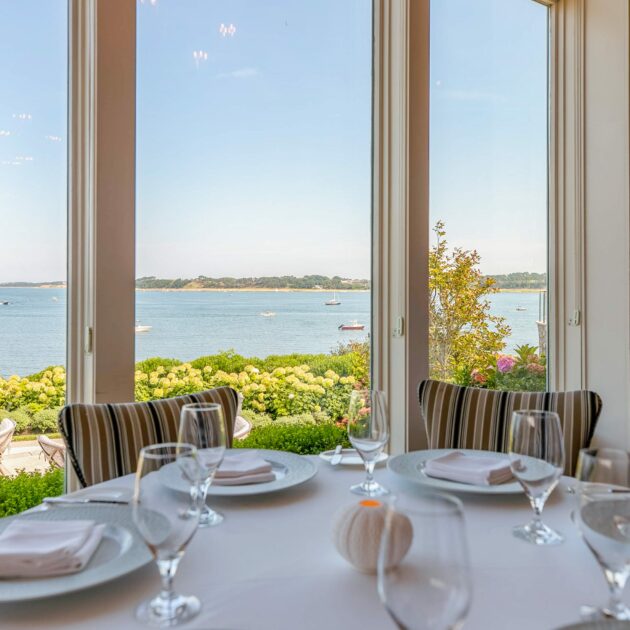 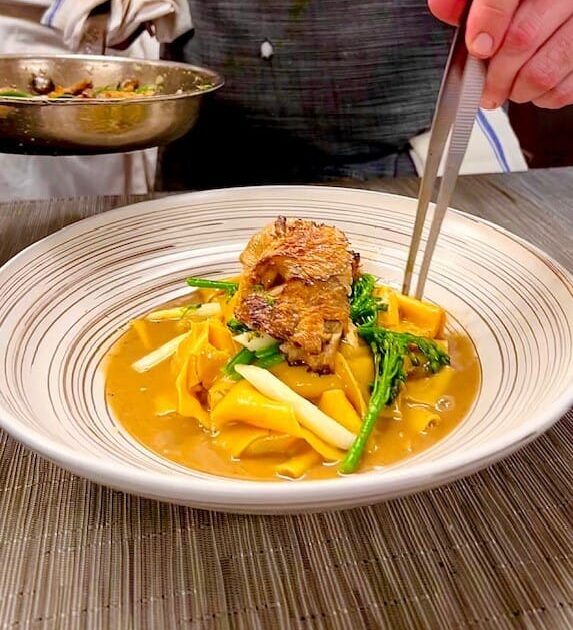 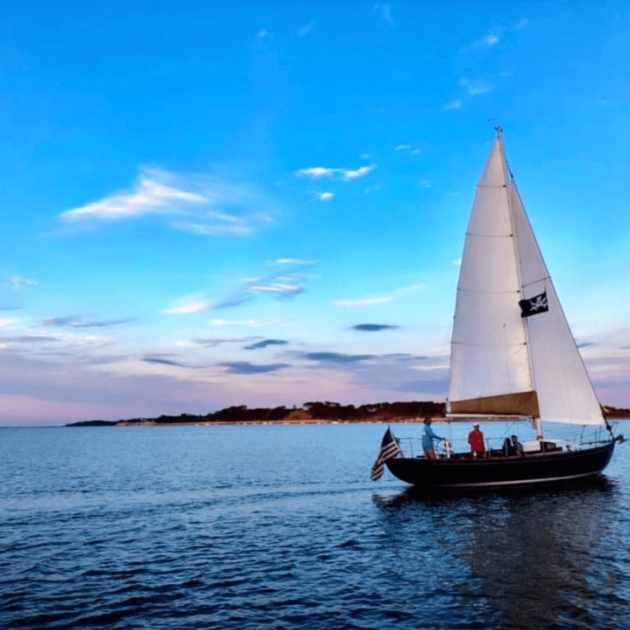 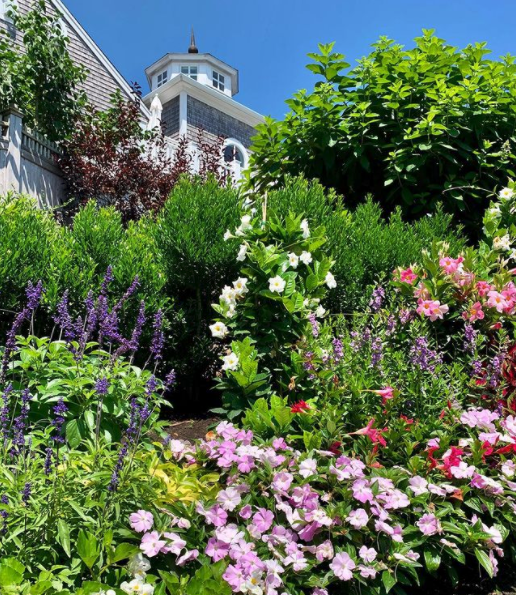